Second hand car dealers vow not to back new laws

Second hand car dealers vow not to back new laws 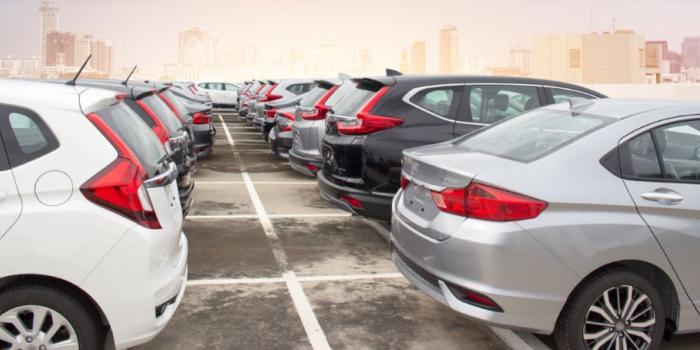 Used car dealers in Kenya have vowed not to let the new rules on used car importation see the light of the day. Speaking through their umbrella body Kenya Auto Bazaar Association(Kaba), the second hand auto dealers termed the new policy a wrong move which shouldn’t at all be taken.

In its ongoing campaign dubbed ‘Wakenya Hatuwezi Hii’, Kaba has described the proposed policy as something that will only enrich multinational car manufacturers while disadvanting local dealers and consumers alike. Kaba even went ahead to term the policy as sugarcoated and not a real representation of the government’s concern over the local motor vehicle assembly industry.

Kaba Chairman John Kipchumba made known his organisation’s stand on the issue while speaking to the Sunday Nation. Mr Kipchumba did not hesitate to fault the new rules, he said they would more than likely deny Kenyans an opportunity to choose cars of their own choice should they be implemented.

The association’s chair also added that the move will make car ownership in Kenya a lot more costlier than it ought to be. “Kenyans will resort to expensive loans so as to own their preferred cars. The policy is going to dampen competition by guaranteeing multinationals market protection through local assemblers and even new automobile franchise holders.

The association further expressed concerns over the new laws possibly denting the means of livelihoods of many other local players in the automobile imports industry. It quoted persons such as mechanics and clearing agents as among the ones whose careers could be possibly affected should the proposed guidelines become law. These, alongside matatu drivers, taxi operators and millions of other Kenyans.

The new laws would in Kaba’s view also negatively affect small and medium enterprises. “There will be a 70 percent dip in used vehicle importation as on the other hand, the prices double. At the moment, we have been importing at least 85,000 units annually but this could go down up to even 20,000 with the new rules.”

“The used car industry benefits about 2.5 million Kenyans both directly and indirectly. Should anything happen to it, it goes without saying that billion rated investments would be hanging on their lifelines. The country currently has over 400 showrooms, the execution of the new policy will more than likely spell their collapse.” Said Mr Otieno.

CIAK has around 83 members, majority of these are companies that deal in used motor vehicles. It has meanwhile submitted a petition to the Kenya Bureau of Standards seeking to have the proposed policy done away with.

The Kenyan government came up with the plans to restrict second hand vehicle importation in the recent past. This was in a bid to promote the local assembly industry by curbing the long term dominance of the second hand vehicle industry. The guidelines if they sail through are expected to become law in 2021.