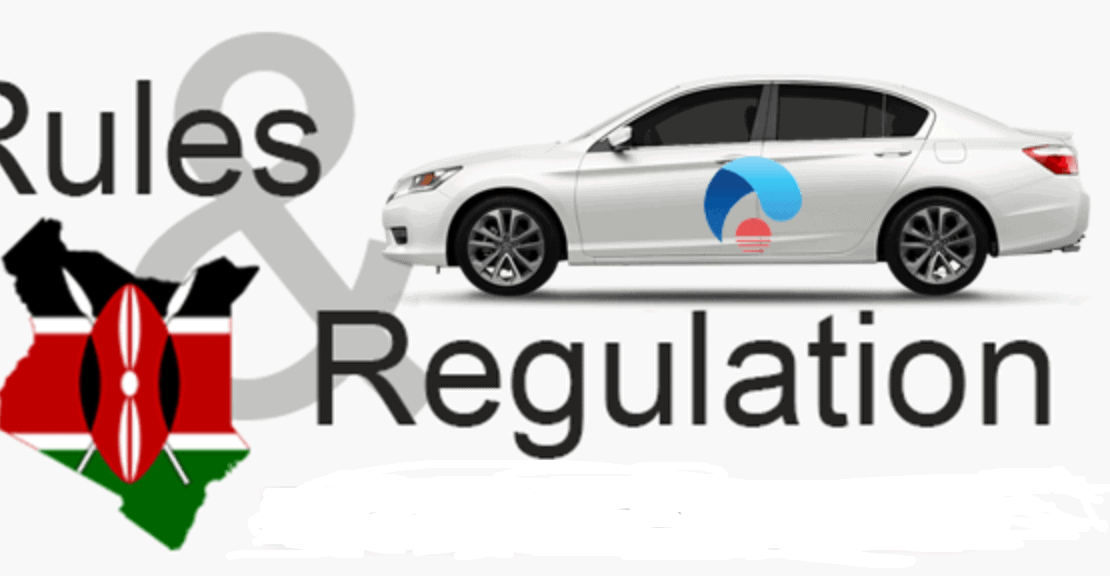 The plan by the government to reduce age limit for imported second-hand cars from eight to five years continues to draw opposition.

The Kenya Auto Bazaar Association (Kaba) termed the proposed policy as “punitive and meant to benefit a few individuals at the expense of ordinary Kenyans” while also denying the government much needed tax.

Trade and Industry CS Peter Munya announced over a week ago that the age limit for second-hand cars imported to Kenya will now drop from 8 to 5 years starting July. He said this would affect vehicles whose engine capacity is more than 1500cc.

The CS added that the age cap would be on a reducing basis. He said that by the year 2022, only brand new vehicles would be allowed on the roads in line with the government’s intention to encourage manufacture of new vehicles locally.

Kaba chairman John Kipchumba said that should the policy be implemented, then the price of imported motor vehicles would rise by at least Sh600, 000.

If implemented, he said, the price of the cheapest car will now be Sh1.2 million from Sh650, 000. It will also lead to loss of revenue for the government by Sh7 billion in excise tax from the current Sh14 billion. He added that imported second-hand vehicles account for 85 per cent of Kenyan car purchases.

He said that the policy goes against outcome of negotiations Kaba had with the government in the year 2000.

“We believe that the “one size fits all legislation or policy” for the automotive sector in Kenya will not be the silver bullet that will suddenly make us an automotive manufacturing hub. As a country, we should give freedom of choice to consumers and let the forces of demand and supply dictate the shift of Kenyan automotive consumers’ preference to either new or used cars,” said Mr Kipchumba on Tuesday.

Mr Kipchumba refuted assertion by CS Munya that the restriction of imports on second-hand cars to newer vehicles was an effort to boost the domestic automotive sector by reducing the dominance of the used car market.

“These same companies are also importing direct knocked down vehicles that are usually imported whole, with only very minimal components like wheels and accessories being fitted locally. Sadly, these companies benefit great deal from tax rebates and exemptions in the guise of promoting ‘local manufacturing’,” he said.

He said that the new importation rule should apply for all passenger cars, new or used.