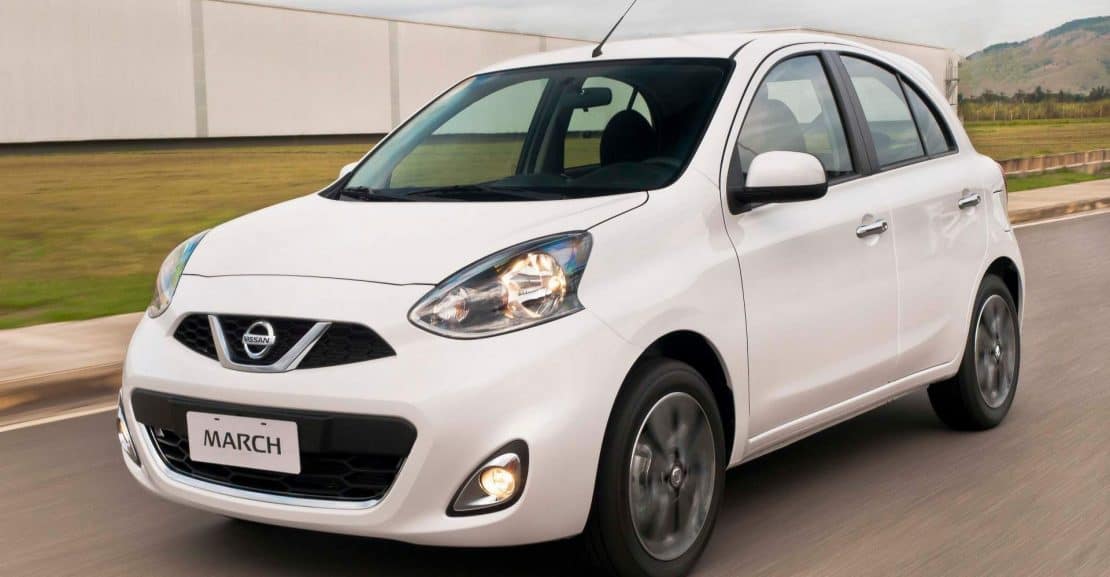 The entrant of taxi-hailing apps in Kenya has done more than create convenience. The effect of this is being felt even by auto bazaars. The average cost of imported cars has dropped below $10,000 (1 million Kes) for the first time in over five years. Here is what’s happening.

An interest cap introduced by the Central Bank of Kenya has seen lending shrink in recent times. Private sector credit increased by only 4.9% Vis a Vis an estimated growth rate of between 12% and 15%. This simply means it has become more challenging for people to access credit facilities. Loans are the prime source of funding for many Kenyans that buy vehicles. With this unavailability of funding, the market has generally tended towards the importation of low-cost cars that are seen as being more affordable.

Between January and March, the first quarter of the year. Kenya shipped in an estimated 20,324 cars at a total cost of 19 Billion Kenya shillings. This means the average cost of each imported car stood at 934,855/- This is the first time in more than five years that this trend has been noted. It is, however, not much of a surprise as the value of imported cars has been shrinking over the years with more Kenyans open to the idea of owning low-cost vehicles compared to high-end vehicles.

These statistics, however, still represent a loss for auto assemblers in Kenya. 80% of the market is still dominated by used cars being sourced mainly from East Asian countries such as Japan. Locally assembled car models such as the Mobius are yet to gain market traction with most Kenyans considering these units to be expensive. The government has however moved in to help car assemblers after imposing a ban on cars more than eight years old into the country. This is seen by many as the government’s move to encourage consumption of locally assembled vehicles. It is worth noting that second hand vehicles with a lower number of years are pricier.

Uber, the top taxi hailing app in the country, ranks Kenya as its second largest market in Africa after South Africa. The lead set by Uber has encouraged the establishment of other taxi-hailing apps such as Mondo ride and Bolt (formerly Taxify). For entrepreneurs venturing into the taxi-hailing business, low-cost vehicles are the most convenient way to set up compared to the purchase of cars over a million shillings. With these taxi apps entering markets in other major towns like Kisumu, it is expected that the demand for low-cost vehicles will continue to rise. Next year, expect the average cost of an imported vehicle to fall even further.

Final Thoughts
The continued upholding of the interest rate cap and the expanding network of hailing taxi apps is going to see Kenya import more and more low-cost vehicles. The benefit of this is the growth of the taxi business but at the expense of local auto assemblers.