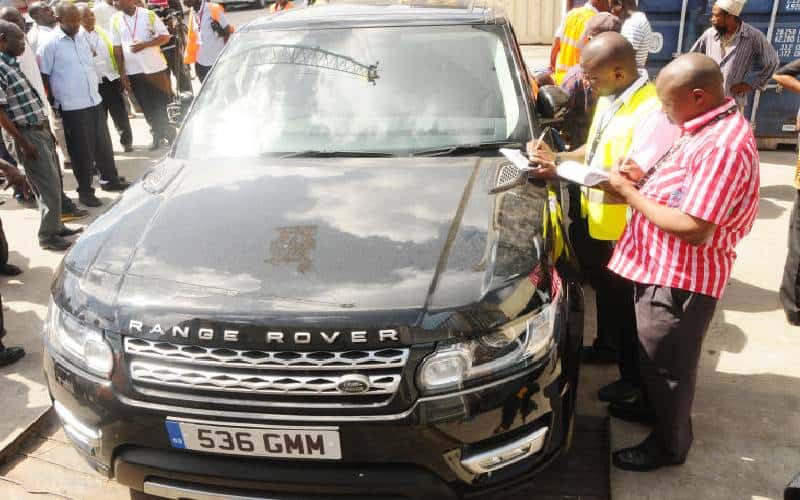 Earlier the Kenyan government had announced a policy which limited the import of second-hand which were more than 5 years old, if the engine capacity was more than 1500 cc. This policy was to be implemented from July 1, 2019 and would replace the current policy which allowed the import of cars which are up to 8 years old. However, after a review by the Trade Committee of the National Assembly, Peter Munya, the trade CS announced that the implementation of the policy was postponed for a period of one year since the policy was announced without public participation and without approval of the parliament.

Most of the car buyers in Kenya prefer to purchase a used car since it is cheaper. The dealer will import one or more cars depending on the demand and ensure that the car will conform to the age limit, which is specified by automotive rules. This decision has been welcomed by stakeholders like John Kipchumba, the chairman of the association which deals with second hand cars, the Kenya Auto Bazaar. He said that the policy limiting import to cars which were less than five years old, would have adversely affected car buyers in Kenya with a limited budget, and it would also affect the revenues of car dealers like him.

Kipchumba repeated his earlier claims that the car dealers were not consulted by the automotive rule making body, when the rule was formulated, and it was devised only to protect certain companies in the automotive sector in the country. He likened the sudden decision to implement the rule to an ambush on the car importers. He said that if the government wants to avoid protests, they should consult all the stake holders before drafting the car import policy. He said that it will take at least five years, for a policy to reduce the age of imported cars to be implemented effectively in Kenya.

On the other hand, an official of the investment and industry state department, PS Betty Maina said that the import policy was mainly formulated to encourage the larger manufacturers of cars to set up their units for assembling the vehicles in Kenya, and this would boost manufacturing in the country. The government wants the larger car brands to set up manufacturing facilities in the country. The official questioned the claims of job loss by the car dealers, saying that the dealers could sell the cars made in Kenya instead of imported cars, or in some cases second hand cars which were assembled in Kenya.

A large number of used as well as new cars are imported in Kenya annually. The Economic Survey of 2019 data showed that Kenya had imported cars valued at Sh 92.58 billion in 2018, which is 8.6 percent higher than the cars with value Sh 85.21 billion imported in 2017. The country is also importing a large amount of auto parts, with the import value in 2018 of Sh 10.10 billion approximately 12.05 percent higher than the imports in the previous year. Similarly tyres and tubes are also a major automotive import for Kenya, with 2018 imports priced at Sh 16.27 billion, about 16% higher than the 2017 imports.